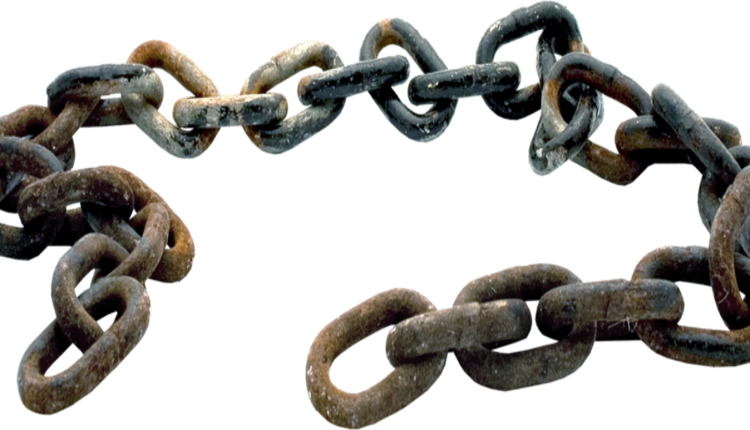 Whatever happened to Victoria's Merriang Hotel (1858)?

The Merriang Hotel vanished. There are no traces – no ruins, no rubble, not a stone. The hotel was built by William STRANG on the ‘new’ Merriang road in 1858. He built the hotel on land purchased from John CHANDLER. He then sold the capital-improved land back to CHANDLER a year later for £460. CHANDLER then became the licensee and ran the pub until 1865 when he sold and moved to Healesville.

The 12-room hotel sounds impressive in The Argus classifieds of 5 May 1865 where it was described as “first-class” and “built of stone and wood”. The extensive outbuildings it said, included a cellar, kitchen with large oven, a six-stall stable and a three-rail fence surrounding the property. The hotel also had a ballroom which Mr Stephen Skinner, the resident school teacher, mentioned in his diaries.

The property situated on 183 acres of partially cleared and cultivated land was complemented by a four-room stone cottage with attached post-office and a five-room stone house on over an acre of garden land. The entire property bounded by the Merri Creek was ensured a ready water supply.

The hotel was also the terminus for the Cobb & Co coach from Melbourne. You can imagine the noise and bustle when the coach arrived with passengers and mail every Tuesday, Thursday and Saturday afternoons and when it departed at 7 am every Monday, Wednesday and Friday mornings.

J.W PAYNE provides a rollicking account of the Merriang area and surrounds. He addressed the Royal Historical Society of Victoria (RHSV) on 23 March 1966. His address, ‘The Merriang Road – Its Discovery and Development (1824-1860’s)’ was reproduced in the 148th Issue of the Journal and Proceedings of the RHSV, May 1967, Vol. 38, No. 2, p.30-67. Most of the information I have used comes from this source.

John CHANDLER is my 3G Grandfather.