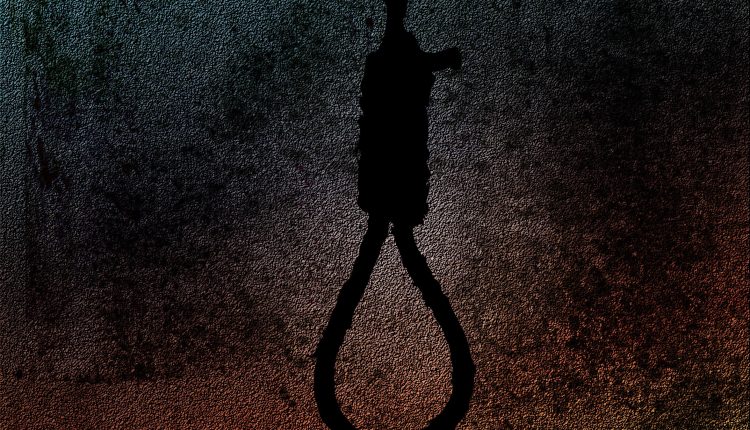 This was the attention-grabbing headline in the Bendigo Advertiser, Thursday 10 January 1889 p2, I saw while researching a totally different subject.  The Editorial made for shocking reading and made me want to discover more about this poor woman and her trial. The Editorial said:

Crown Gets Its Way 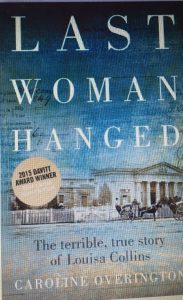